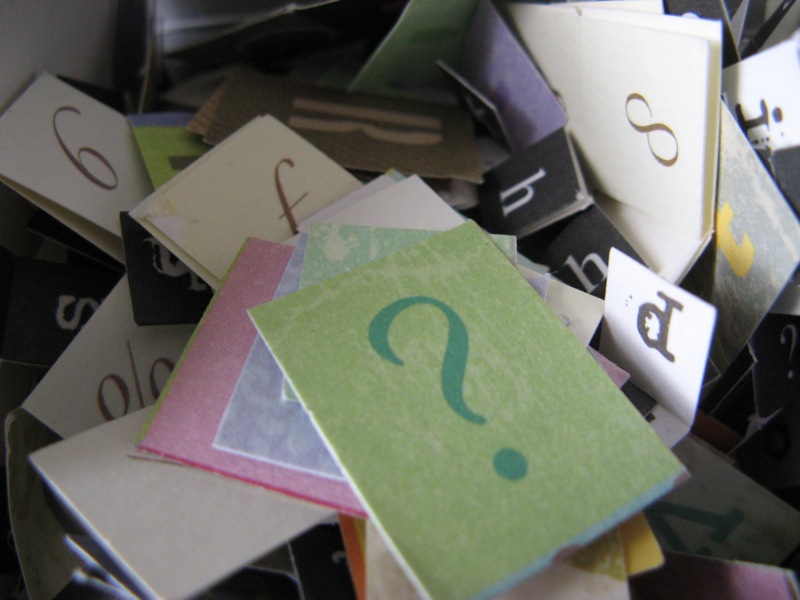 If people could major in indecisiveness, I think that I’d probably be the first person declared in that field.

I entered Purchase College as an undeclared student in the fall of 2015, my freshman year. At holiday gathering or dinners my family would hound me with the quintessential “How’s school going?” type-banter. When I eventually got around to telling them I was undeclared, the responses were mixed. Some of my more expectant family members told me to declare a major as soon as possible, while my brothers (one of whom attended Purchase), cousins, etc. told me to take my sweet time. While I’ll admit that telling my friends and family that I was an undeclared major didn’t inspire much confidence in them or myself, more than anything, I was excited to be able to explore whatever field of study I wanted. Even still, I never thought my future would be promised, especially when most of my days were being spent playing Super Smash Brothers and chain smoking. But, believe it or not, there are silver linings! So, in hopes that it’ll help anyone in a similar boat, I’ve listed some thoughts about being an undeclared student.